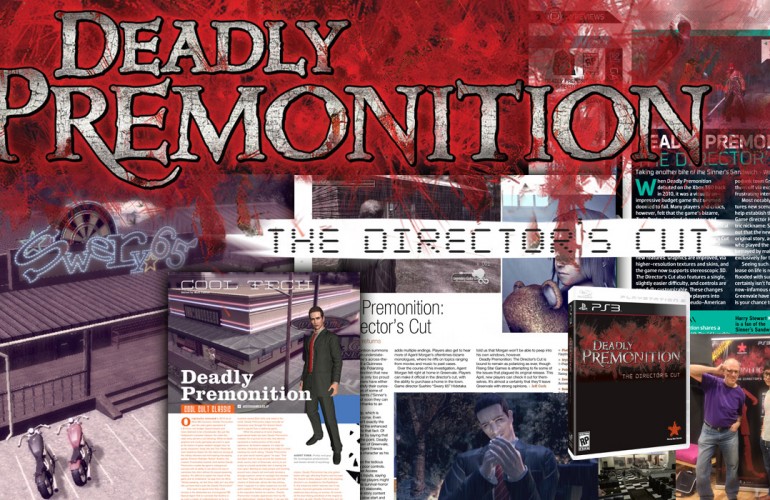 Deadly Premonition: The Director’s Cut, is the award-winning suspense-horror, action-adventure game from Hidetaka “Swery” Suehiro. The original version of the game was released for the Xbox 360 in 2010 The original game received reviews so wide ranging that it earned a Guinness World Record for Most Critically Polarizing Survival Horror Game: the ultimate challenge for a PR agency pitching the new, improved version.