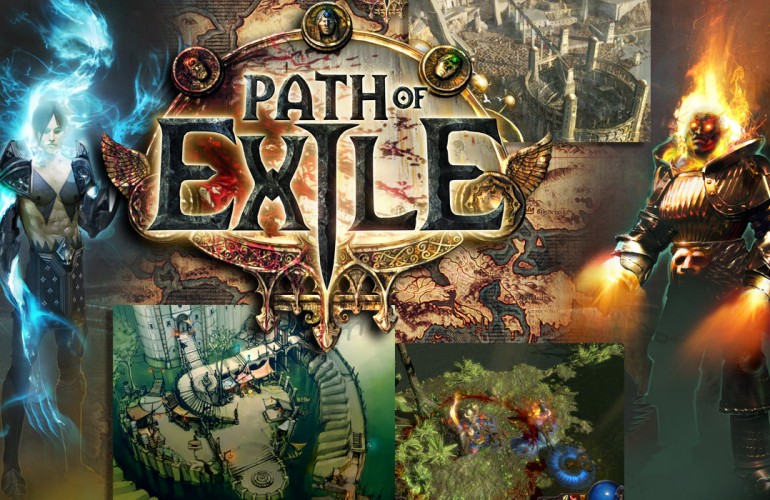 Path of Exile is a free-to-play PC online action role-playing game set in a dark fantasy world. Created by independent developer, Grinding Gear Games, Path of Exile, raised over $1.2 million dollars through their own crowd-funding efforts. MMPR started working with Grinding Gear in December 2012, and helped expand the coverage of the game tenfold through a two city media tour and a number of other PR efforts, including regular “Virtual Media Tours” that allowed Grinding Gear Games to reach key media in North America, Europe, Brazil and other places where Path of Exile was available without ever leaving their New Zealand studio. Path of Exile launched its open beta test at the end of January 2013, and continues to be one of the most popular ARPGs in the world.

You love gadgets, MMPR loves gadgets… and we’ve been promoting some of the best gaming gadgets for the ...Client: Multiple